Operating safely in the fall

Learn what changes are being made to keep everyone safe. Latest updates. | Current Operational Posture: Guarded Risk.
Learn more about operational postures »

Discover how politics and political institutions influence what people, families and communities aspire to and help overcome and solve the problems that arise.

Be part of a program that combines American and world history and American and international politics. You’ll be encouraged to participate in one of the many internship opportunities in this area and beyond: city hall, county legislature, local historical societies and museums, Fortune 500 companies, civic organizations, federal legislators.

WHAT WILL I LEARN? 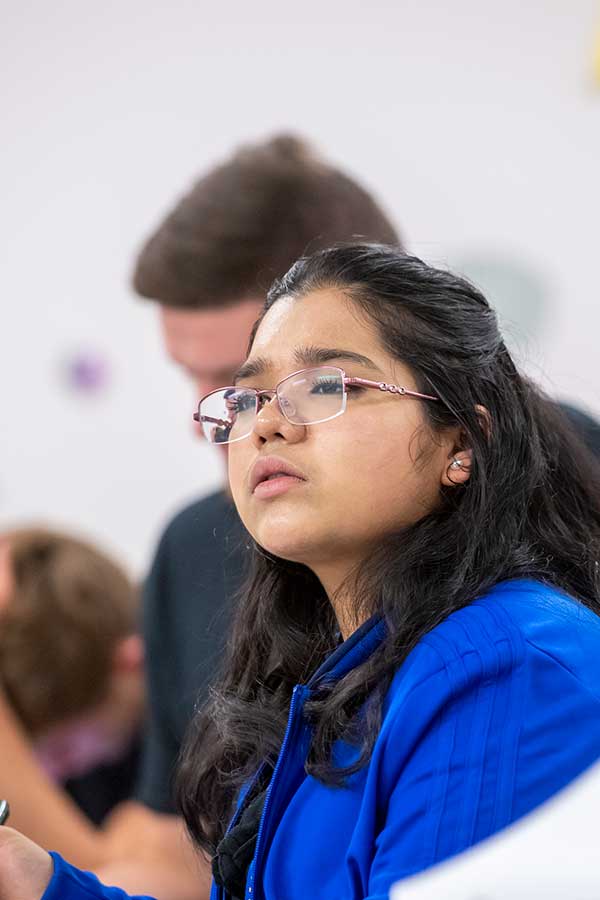 WHAT CAN I DO WITH A DEGREE IN HISTORY-POLITICAL SCIENCE?

All of the experience you’ll get will help you find your place in the world, wherever that place might be.

Featured Courses in This Program

I enjoy the opportunity to develop close relationships with my professors. Hayley Madl, a history-political science major from Beaver, PA